A peek at how artists crafting silver, steel, polyurethane resin, enamel, wood in this exhibition exploring the possibilities of the vessel. It is a treat to see Danish ceramist Christina Schou Christensen, but sadly not her nepheline syenite slow drip works. This soft work is so engaging and the I admire decision to reveal the interior workings. 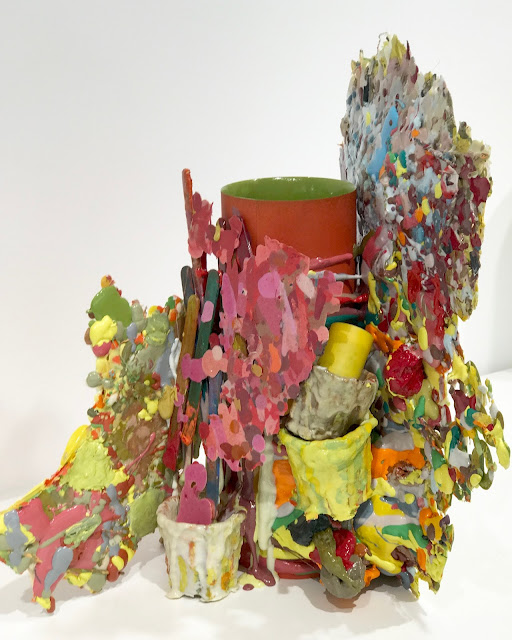 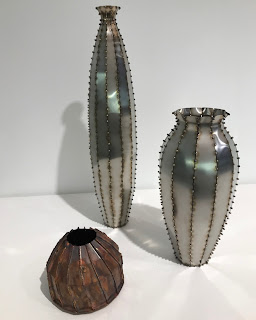 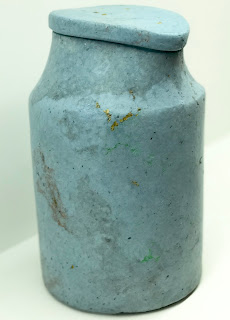 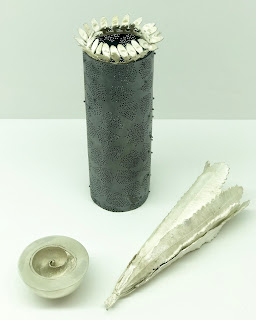